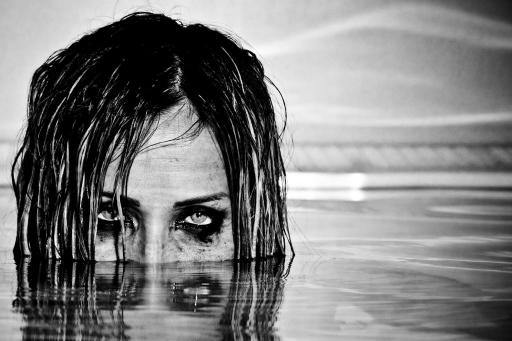 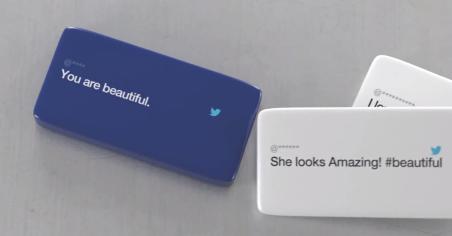 I loved the fact that the girls could do grunge and skater just like the boys – flannels, phat pants, etc. Many of the butchy girls i knew wore boxer briefs and bought all of their clothes from the boys’ shelves. I’ve been utterly fascinated by contemporary boys’ street wear, in particular the style that involves wearing big pants with no belt below your ass (where your ass shows your underwear) combined with a long baggy T. This outfit typically requires holding onto your pants so that they don’t fall down and yanking them up every few minutes. While i know many a-parent sees this and screams, “WHY?,” my reaction is, “Where are the butchy girls?” I have yet to see a girl sporting the same style. Hell, i see very few girls sporting any form of baggy pants these days. Has streetwear moved to being completely gender divided? It sure seems like it. 🙁

On that note, check out this Pink video about “stupid girls.” (tx Tom)