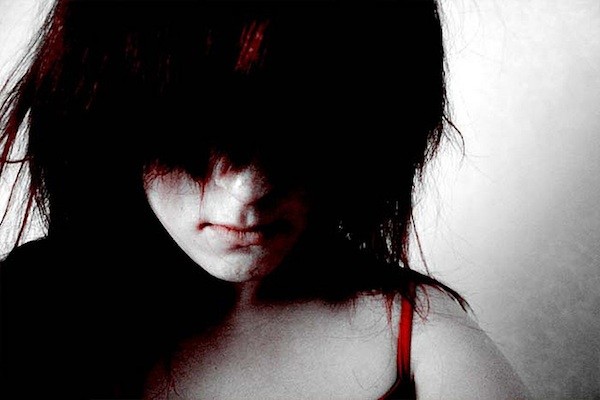 Sometimes, things aren’t what they appear to be. And, in those cases, jumping to the wrong conclusion can be a disservice to everyone.

After I first wrote about Formspring 7 months ago, I couldn’t stop thinking about teens who chose to respond to vicious or harassing questions (since only responses are ever posted publicly). Listening to teens, I had concluded that many out there were trying to prove that they were tough and could handle anything. And I’ve continued to hear that story in the field. But as I started looking into the negative commentary on teens’ pages, I felt like I didn’t have the full explanation.

A few weeks ago, I was with Sarahjane Sacchetti (the goddess of communications at Formspring) and we got to talking about what Formspring could do to help at-risk youth. She told me that they were working diligently to respond to upset parents who were outraged by anonymous bullying but that they had hit a stumbling block. As they started looking into specific cases of teens answering “anonymous” harassing questions, they started realizing that a number of vicious questions were posted by
the Formspring account owners themselves. They appeared on Formspring as anonymous but they were written by the owner while logged into their own account.[1] In other words, there are teens out there who are self-harassing by “anonymously” writing mean questions to themselves and then publicly answering them.

This should make you stop and swallow hard. And then sit back and realize that it’s not that surprising. What is happening on Formspring – and, likely, other sites where people can anonymously or pseudonymously post comments – can be understood as a form of digital self-harm. These teens are attacking themselves in a public forum while making it look like they’re being attacked by someone else. This is a very effective mechanism for getting attention. Thus far, I can work out three distinct explanations for why a teen might do this:

1. It’s a cry for help. Teens want their parents (and perhaps others in their lives) to notice them and pay attention to them, support them and validate them. They want these people to work diligently to stop the unstoppable but, more importantly, to spend time focused on helping them.

2. They want to look cool. In some schools, getting criticized is a sign of popularity. Simply put, you have to be cool to garner hate/jealousy/etc. By posting and responding to negative anonymous questions, it’s possible to look important by appearing to be cool enough to be attacked.

3. They’re trying to trigger compliments. When teens are anonymously attacked, their friends often jump in to say nice things in response to the negative commentary. Thus, a desirable side effect of attacks is a stream of positive support, compliments, and other loving messages.

All of these approaches are quite logical. By using the anonymous Q&A system, teens are able to make it appear like they’re getting attacked, which results in them getting attention in different ways. Of course, like any negative attention-seeking mechanism, it can also backfire if others gang up or if parents respond poorly.

It’s really important to highlight that digital self-harm is probably not the explanation behind the majority of negative anonymous comments out there, but the fact that it exists at all should be a warning to us all – and especially to parents who are trying to address bullying in their households. Supporting your daughter or son is not simply about finding the bully and prosecuting them or about going after their parents. Teens who are the victims of bullying – whether by a stranger, a peer, or themselves – are often in need of support, love, validation, and, most of all, healthy attention. I can’t tell you how many teens I’ve met who’ve been bullied by people at school who then turn to tell me about how their parents are absent – physically, mentally, or emotionally. And how often I hear teens complain about their parents trying to “fix” things by getting involved in all the wrong ways. Ways that make the dynamics around bullying so much worse. And it breaks my heart when I see teens respond to their parents’ helicoptering by engaging in self-harm practices through eating disorders or self-injury (“cutting”) as an attempt to gain some form of control over their lives. And it scares me to think that a digital equivalent is brewing, a form of digital self-harm where words can be as sharp as knives and are directed at oneself.

There is no doubt that the teens years can be very rocky as teens try to figure out the social world around them. Navigating popularity processes and social hierarchies is extremely challenging on the psyche. The increasing amount of stress in the lives of teens – especially by achievement-focused parents – doesn’t help. And there are teens who respond to these stresses by lashing out – at others and at themselves. It’s important that we don’t just focus on the symptoms but that we get to the root of the problem. Why are teens lashing out at others and themselves? What’s going on in their lives that’s prompting them to respond this way? We can’t fix the symptoms – and trying to paint over them does absolutely no good. We need to get to the root of the problem. And, all too often, the root of the problem starts with us adults. 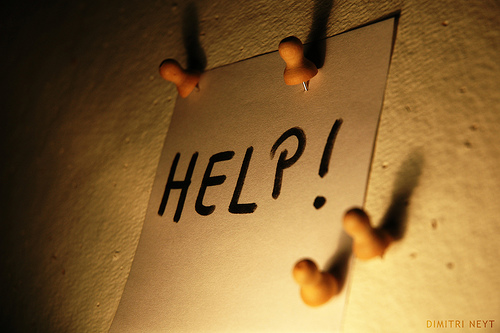 [1] An alternative explanation could be that someone else is hacking into their account to write anonymous questions to them. While this is possible, it’s unlikely.