There’s a fresh push to protect student data. But the people who need the most protection are the ones being left behind. 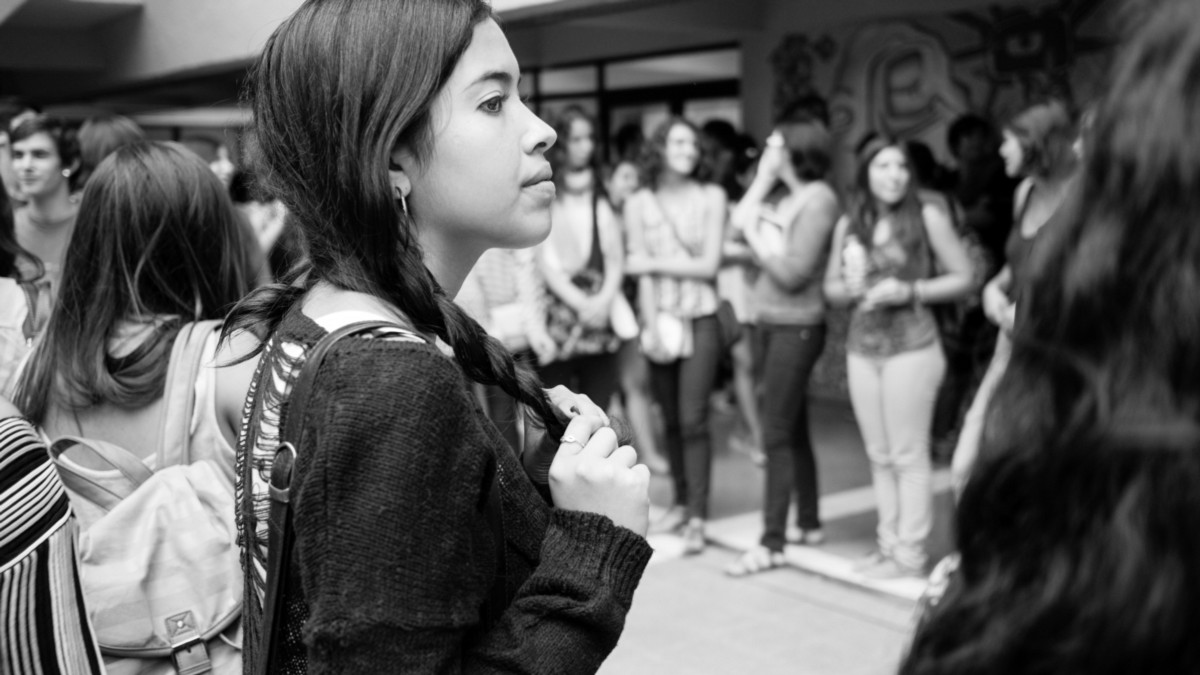 It seems that student privacy is trendy right now. At least among elected officials. Congressional aides are scrambling to write bills that one-up each other in showcasing how tough they are on protecting youth. We’ve got Congressmen Polis and Messer (with Senator Blumenthal expected to propose a similar bill in the Senate). Kline and Scott have a discussion draft of their bill out while Markey and Hatch have reintroduced the bill they introduced a year ago. And then there’s Senator Vitter’s proposed bill. And let’s not even talk about the myriad of state-level legislation.

Most of these bills are responding in some way or another to a 1974 piece of legislation called the Family Educational Rights and Privacy Act (FERPA), which restricted what schools could and could not do with student data.

Needless to say, lawmakers in 1974 weren’t imagining the world of technology that we live with today. On top of that, legislative and bureaucratic dynamics have made it difficult for the Department of Education to address failures at the school level without going nuclear and just defunding a school outright. And schools lack security measures (because they lack technical sophistication) and they’re entering into all sorts of contracts with vendors that give advocates heartburn.

So there’s no doubt that reform is needed, but the question — as always — is what reform? For whom? And with what kind of support?

The bills are pretty spectacularly different, pushing for a range of mechanisms to limit abuses of student data. Some are fine-driven; others take a more criminal approach. There are also differences in who can access what data under what circumstances. The bills give different priorities to parents, teachers, and schools. Of course, even though this is all about *students*, they don’t actually have a lot of power in any of these bills. It’s all a question of who can speak on their behalf and who is supposed to protect them from the evils of the world. And what kind of punishment for breaches is most appropriate. (Not surprisingly, none of the bills provide for funding to help schools come up to speed.)

As a youth advocate and privacy activist, I’m generally in favor of student privacy. But my panties also get in a bunch when I listen to how people imagine the work of student privacy. As is common in Congress as election cycles unfold, student privacy has a “save the children” narrative. And this forces me to want to know more about the threat models we’re talking about. What are we saving the children *from*?

There are four external threats that I think are interesting to consider. These are the dangers that students face if their data leaves the education context.

#1: The Stranger Danger Threat Model. It doesn’t matter how much data we have to challenge prominent fears, the possibly of creepy child predators lurking around school children still overwhelms any conversation about students, including their data.

#2: The Marketing Threat Model. From COPPA to the Markey/Hatch bill, there’s a lot of concern about how student data will be used by companies to advertise products to students or otherwise fuel commercial data collection that drives advertising ecosystems.

#3: The Consumer Finance Threat Model. In a post-housing bubble market, the new subprime lending schemes are all about enabling student debt, especially since students can’t declare bankruptcy when they default on their obscene loans. There is concern about how student data will be used to fuel the student debt ecosystem.

#4: The Criminal Justice Threat Model. Law enforcement has long been interested in student performance, but this data is increasingly desirable in a world of policing that is trying to assess risk. There are reasons to believe that student data will fuel the new policing architectures.

The first threat model is artificial (see: “It’s Complicated”), but it propels people to act and create laws that will not do a darn thing to address abuse of children. The other three threat models are real, but these threats are spread differently over the population. In the world of student privacy, #2 gets far more attention than #3 and #4. In fact, almost every bill creates carve-outs for “safety” or otherwise allows access to data if there’s concern about a risk to the child, other children, or the school. In other words, if police need it. And, of course, all of these laws allow parents and guardians to get access to student data with no consideration of the consequences for students who are under state supervision. So, really, #4 isn’t even in the cultural imagination because, as with nearly everything involving our criminal justice system, we don’t believe that “those people” deserve privacy.

The reason that I get grouchy is that I hate how the risks that we’re concerned about are shaped by the fears of privileged parents, not the risks of those who are already under constant surveillance, those who are economically disadvantaged, and those who are in the school-prison pipeline. #2-#4 are all real threat models with genuine risks, but we consistently take #2 far more seriously than #3 or #4, and privileged folks are more concerned with #1.

What would it take to actually consider the privacy rights of the most marginalized students?

The threats that poor youth face? That youth of color face? And the trade-offs they make in a hypersurveilled world? What would it take to get people to care about how we keep building out infrastructure and backdoors to track low-status youth in new ways? It saddens me that the conversation is constructed as being about student privacy, but it’s really about who has the right to monitor which youth. And, as always, we allow certain actors to continue asserting power over youth.

This post was originally published to The Message at Medium on May 22, 2015. Image credit: Francisco Osorio