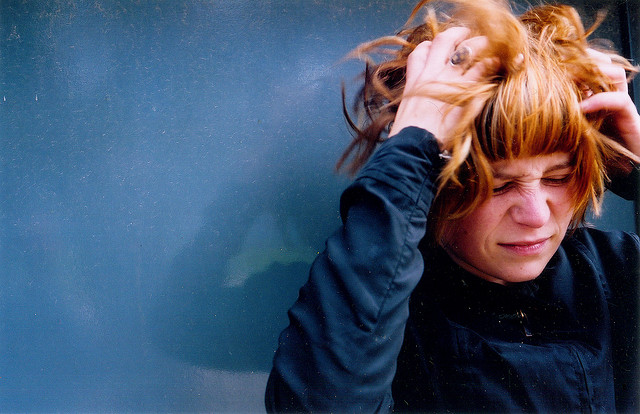 Today, i got that statement from a reporter. She didn’t want me to blog our conversation until after the article comes out. Baroo? I found this request startling. I probably wouldn’t have blogged the conversation because the vast majority of what i said i’ve said here plenty before. But now there’s a temptation. What does it mean that mainstream media wants to control my ability to speak for myself rather than through them? The threat there is that they won’t quote me. That is less of a concern to me than my horror that they would think this is wise. I want the right to control my voice, especially given media’s tendency to misquote. Why should i wait to react to their article? Why shouldn’t i make it clear what i believe i said right after i said it? It’s not like the journalist is only talking to me. My hope is that the journalist is doing synthesis. My role is to provide a particular voice so why can’t i make it clear what my voice is ahead of time?

Of course, what stops me from fleshing things out here and naming names is that i actually like the reporter concerned and have spoken to her before and enjoyed the conversations and what she writes. I don’t want to embarrass her. But i am horrified that this is considered acceptable in mainstream media. Perhaps i should make it explicit and clear that i won’t talk to reporters who want to control my blogging?