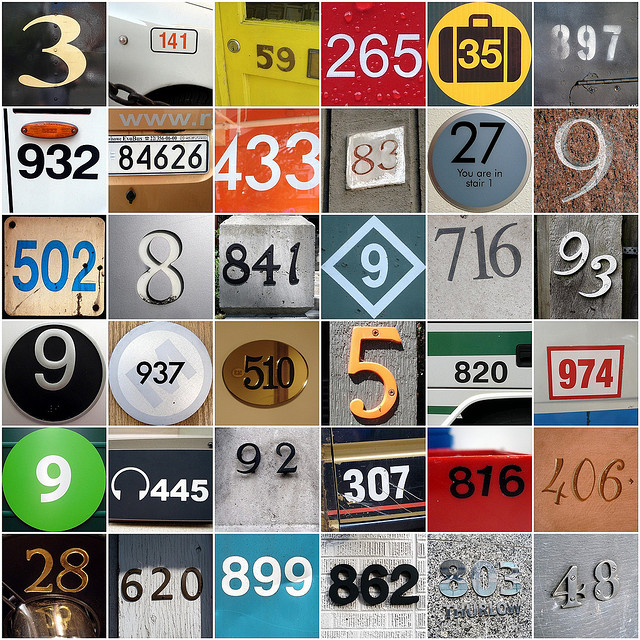 I love data and I hate stats. Not stats in abstract — statistics are great — but the kind of stats that seem to accompany any web activity. Number of followers, number of readers, number of viewers, etc. I hate them in the way that an addict hates that which she loves the most. My pulse quickens as I refresh the page to see if one more person clicked the link. As my eyes water and hours pass, I have to tear myself away from the numbers, the obsessive calculating that I do, creating averages and other statistical equations for no good reason. I gift my math-craving brain with a different addiction, turning to various games — these days, Yushino — to just get a quick hit of addition. And then I grumble, grumble at the increasing presence of stats to quantify and measure everything that I do.

My hatred is not a new hatred. Oh, no. I’ve had an unhealthy relationship with measurement since I was a precocious teenager. I went to a school whose grades came in five letters — A, B, C, D, F (poor E, whatever happened to E?). Grades were rounded to the nearest whole number so if you got an 89.5, you got an A. I was that horrible bratty know-it-all student who used to find sick and twisted joy in performing at exactly bare minimum levels. Not in that slacking way, but in that middle finger in the air way. For example, if you gave me a problem set with 10 questions on it, where each question was harder than the last, I would’ve done the last 9 problems and left the first one blank. Oh was I arrogant.

The reason that I went to Brown for college was because it was one of two colleges I found out about that didn’t require grades; the other college didn’t have a strong science program. I took every class that I could Pass/Fail and loved it. I’m pretty sure that I actually got an A in those classes, but the whole point was that I didn’t have to obsess over it. I could perform strongly without playing the game, without trying to prove to some abstract entity that I could manipulate the system just for the fun of it.

When I started my blog back in the day, I originally put on a tracker. (Remember those older trackers that were basically data collectors in the old skool days??) But then I stopped. I turned it off. I set it up to erase the logs. I purposefully don’t login to my server because I don’t want to know. I love not knowing, not wondering why people didn’t come back, not realizing that a post happened to hit it big in some country. I don’t want the data, I don’t want to know.

Data isn’t always helpful. When my advisor was dying of brain cancer, he struggled to explain to people how he didn’t want to know more than was necessary. His son wanted the data to get his head around what was happening, to help his father. But my advisor and I made a deal — I didn’t look up anything about his illness and would take his interpretation at face-value, never conflicting whatever he said. He was a political scientist and an ethnographer, a man who lived by data of all forms and yet, he wanted to be free from the narrative of stats as he was dying.

As we move further and further into the era of “big data,” I find that stats are everywhere. I can’t turn off the number of followers I have on Twitter. And I can’t help but peek at the stats on my posts on Medium, even though I know it’s not healthy for me to look. (Why aren’t people reading that post!?!? It was sooo good!!) The one nice thing about the fact that 3rd party stats on book sales are dreadfully meaningless is that I have zero clue how many people have bought my book. But I can’t help but query my Amazon book sale rank more often than I’d like to admit. For some, it’s about nervously assessing their potential income. I get this. But for me, it’s just the obsessive desire to see a number, to assess my worth on a different level. If it goes up, it means “YAY I’M AWESOME!” but if it goes down, no one loves me, I’m a terrible person. At least in the domain that I have total control over — my website — I don’t track how many people have downloaded my book. I simply don’t know and I like it that way. Because if I don’t know, I can’t beat myself up over a number.

The number doesn’t have to be there. I love that Benjamin Grosser created a demetricator to remove numbers from Facebook (tx Clive Thompson!). It’s like an AdBlocker for stats junkies, but it only works on Facebook. It doesn’t chastise you for sneaking a look at numbers elsewhere. But why is it that it takes so much effort to remove the numbers? Why are those numbers so beneficial to society that everyone has them?

Stats have this terrible way of turning you — or, at least, me — into a zombie. I know that they don’t say anything. I know that huge chunks of my Twitter followers are bots, that I could’ve bought my way to a higher Amazon ranking, that my Medium stats say nothing about the quality of my work, and that I should not treat any number out there as a mechanism for self-evaluation of my worth as a human being. And yet, when there are numbers beckoning, I am no better than a moth who sees a fire.

(This post was originally published on September 24, 2014 in The Message on Medium.)

1 thought on “My name is danah and I’m a stats addict.”