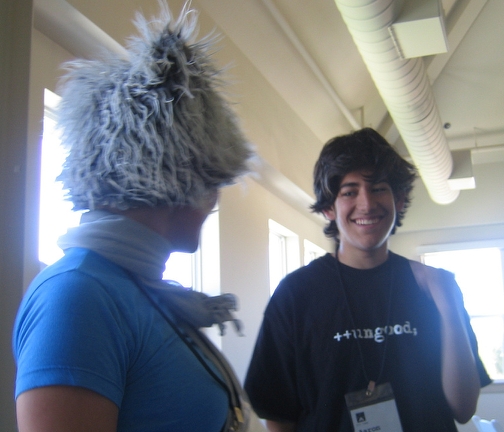 87 thoughts on “processing the loss of Aaron Swartz”