I wrote the following op-ed for TIME Magazine. This was published in the March 13, 2014 issue under the title “Let Kids Run Wild Online.” To my surprise and delight, the op-ed was featured on the cover of the magazine. 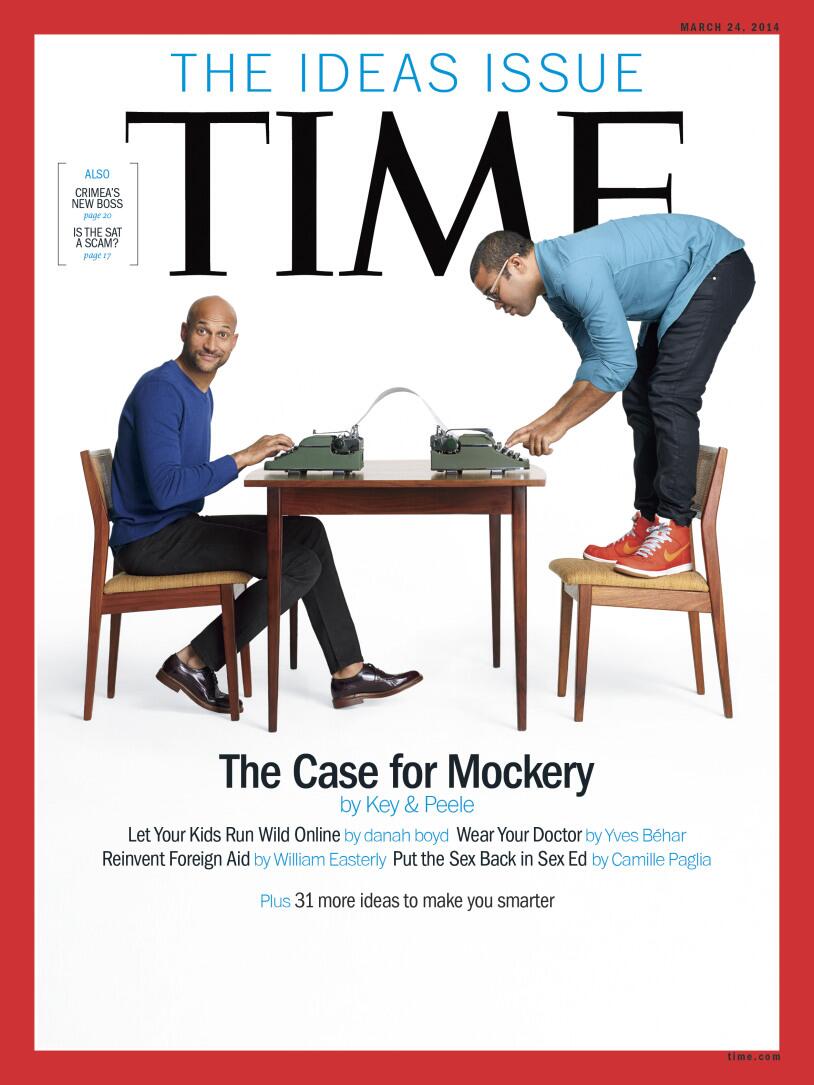 Trapped by helicopter parents and desperate to carve out a space of their own, teens need a place to make mistakes.

Bicycles, roller skates and skateboards are dangerous. I still have scars on my knees from my childhood run-ins with various wheeled contraptions. Jungle gyms are also dangerous; I broke my left arm falling off one. And don’t get me started on walking. Admittedly, I was a klutzy kid, but I’m glad I didn’t spend my childhood trapped in a padded room to protect me from every bump and bruise.

“That which does not kill us makes us stronger.” But parents can’t handle it when teenagers put this philosophy into practice. And now technology has become the new field for the age-old battle between adults and their freedom-craving kids.

Locked indoors, unable to get on their bicycles and hang out with their friends, teens have turned to social media and their mobile phones to gossip, flirt and socialize with their peers. What they do online often mirrors what they might otherwise do if their mobility weren’t so heavily constrained in the age of helicopter parenting. Social media and smartphone apps have become so popular in recent years because teens need a place to call their own. They want the freedom to explore their identity and the world around them. Instead of sneaking out (should we discuss the risks of climbing out of windows?), they jump online.

As teens have moved online, parents have projected their fears onto the Internet, imagining all the potential dangers that youth might face–from violent strangers to cruel peers to pictures or words that could haunt them on Google for the rest of their lives.

Rather than helping teens develop strategies for negotiating public life and the potential risks of interacting with others, fearful parents have focused on tracking, monitoring and blocking. These tactics don’t help teens develop the skills they need to manage complex social situations, assess risks and get help when they’re in trouble. Banning cell phones won’t stop a teen who’s in love cope with the messy dynamics of sexting. “Protecting” kids may feel like the right thing to do, but it undermines the learning that teens need to do as they come of age in a technology-soaked world.

The key to helping youth navigate contemporary digital life isn’t more restrictions. It’s freedom–plus communication. Famed urban theorist Jane Jacobs used to argue that the safest neighborhoods were those where communities collectively took interest in and paid attention to what happened on the streets. Safety didn’t come from surveillance cameras or keeping everyone indoors but from a collective willingness to watch out for one another and be present as people struggled. The same is true online.

What makes the digital street safe is when teens and adults collectively agree to open their eyes and pay attention, communicate and collaboratively negotiate difficult situations. Teens need the freedom to wander the digital street, but they also need to know that caring adults are behind them and supporting them wherever they go. The first step is to turn off the tracking software. Then ask your kids what they’re doing when they’re online–and why it’s so important to them.